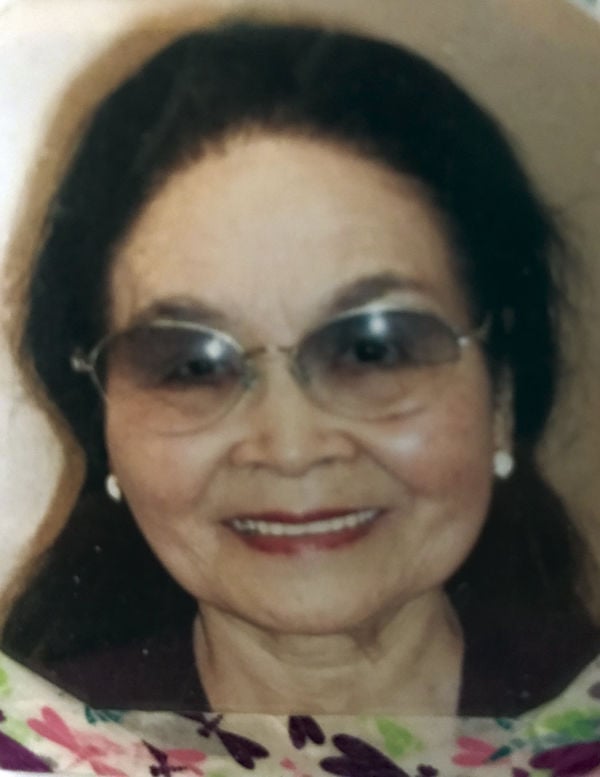 BELMONT — On June 8, 2018, Heaven received another angel. Hiroko Markland, Belmont, took the journey to Heaven’s Gate, passing peacefully after a brief illness. Her friends knew her as “Kitty”, and to us she was Mom.

Mom was born March 27, 1935, in the Tochigi Perfecture, in a small town named Nikko in Japan, the daughter of Kichi and Kyuzaburo Sato. She had six sisters and one brother. Although she never really wanted to talk about her childhood, we know she had a rough time growing up in wartime, many times going without food. In her adult life, she met up with a U.S. military man, they married and moved back to the U.S.

They began their life together and had three boys, Bob, Allen, and John. Once Dad retired from the military, the family made the decision to move to Newport. Mom worked at many places throughout the years, the Green Acres Ice Cream in Croydon, Woodbine Cottage in Sunapee, and Mount Sunapee State Park in Newbury, to name a few. She loved the time spent at Woodbine Cottage, operating the gift shop and working at Mount Sunapee State Park.

Through these years, she was able to see her three boys grow and she was so proud to see her sons serve — Bob in the Coast Guard, Allen in the Air Force, and John in law enforcement.

Mom eventually moved up to Gilford and spent many years working in the cafeteria at Lakes Region General Hospital in Laconia. Many people found her at the cash register where she enjoyed mingling with all and showing off her ability to do craft items to decorate the cafeteria.

Mom, being a survivor of breast and thyroid cancer, never wavered in her ability to smile at the world and show love to all those she met. Her ability to enjoy the small things in life made all of us appreciate the time we had with her. 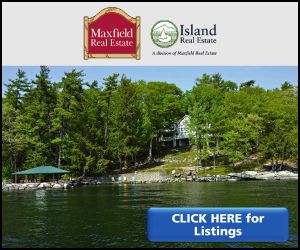 Because Mom never wanted to be the center of attention, and based upon her wishes, there will be no calling hours or service. We ask that all who knew her take a moment to remember the good times with her and, should anyone wish to donate, memorial donations can be made in her name to the Gilford Police Relief Association, 47 Cherry Valley Road, Gilford, NH 03249, where she was always so proud of the men and women in blue who served the community.