The standard treatment for thyroid cancer is surgery. The finding that small <1.5 cm papillary cancers can be left in the neck and followed with yearly ultrasounds is a new form of treatment. Both are unsatisfactory for these cancers. Surgery is too aggressive, and AS leaves a cancer in the patient’s neck for years with causes anxiety and fear for the patient.

In the last few years another therapy option has been studied. Thyroid RFA can ablate the micro cancer and leave the thyroid gland intact without a surgical scar and without the need for thyroid hormone for life.

Background: Papillary thyroid microcarcinoma (PTMC) has a high incidence and a good prognosis. Surgical operation for all PTMC might be an overtreatment. The objective of this study was to evaluate the efficacy and safety of ultrasound (US)-guided radiofrequency ablation (RFA) for treating low-risk PTMC.

Methods: Ninety-eight PTMC in 92 patients were included in this study. US and contrast-enhanced ultrasound (CEUS) examinations were performed before ablation. RFA was performed using the moving-shot technique. The ablation area exceeded the tumor edge to prevent marginal residue and recurrence. Patients were followed at 1, 3, 6, and 12 months and every six months thereafter. US and CEUS examinations were used to evaluate the ablation area. At three months after ablation, US-guided core-needle biopsy (CNB) was performed in the center, at the edge of the ablation area, and in the surrounding thyroid parenchyma to exclude recurrence.

Conclusions: RFA can effectively eliminate low-risk PTMC with a very small complication rate. RFA may be an alternative strategy for the treatment of PTMC. 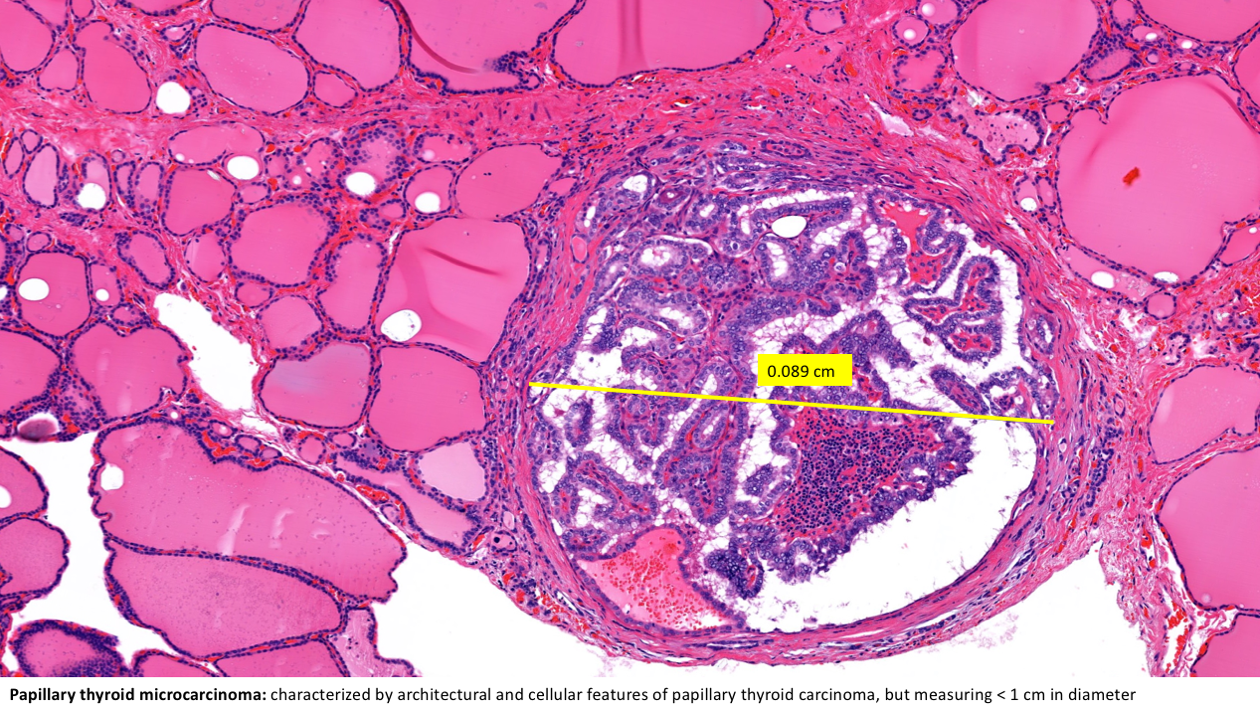 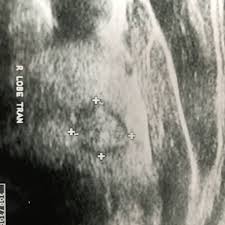 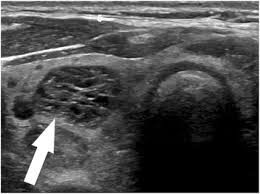 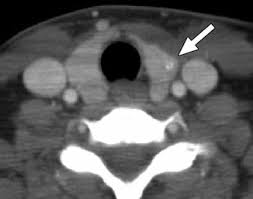 Call me for details if I can treat your micro-papillary with RFA instead of surgery or AS.

Spotlight on Dr.Guttler's 2020 RFA Treatment Problems due to the Pandemic.